I am building one

I was on vacation in poland the last two weeks and there I met my uncle who needed help with some programming. He was programming a thermostat which he build himself with help of some electronics and a ATMega8 microcontroller: 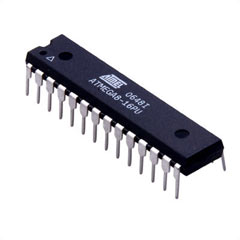 That got me thinking if I couldn't build something like that for a different purpose. As you all know I am frequently brewing beer. And even if it is really fun, I see much room for improvement, especially in two areas: cleaning the bottles and the steeping. Both take a huge amount of time and can be automated. I will be blogging about my ideas how to make cleaning the bottles easier but here I will first talk about my idea on how to automate the steeping step of the brewing process.

So basicly what we do nowadays is to put water and grains into a big pot and heat it on the electric stove, we do everything manually:

I would like to automate the time and temperature stuff with some electronics so I don't have to wait for 5 hours and monitor the temperature while putting the heat on and of to get it consistent, it is really boring.

So I had a look at the internet and there is a cool open source project which is called HABS - Halfluck Automated Brewing System, here is a YouTube clip I found:

Take also a look at the pictures he posted at the Arduino forum.

The thing I want to build is not that complicated, I just want to get the temperature thing automated. So I bought a Arduino kit, a LCD display, some buttons and a "electric canner", but a german one which you can buy on amazon.de but not on amazon.com 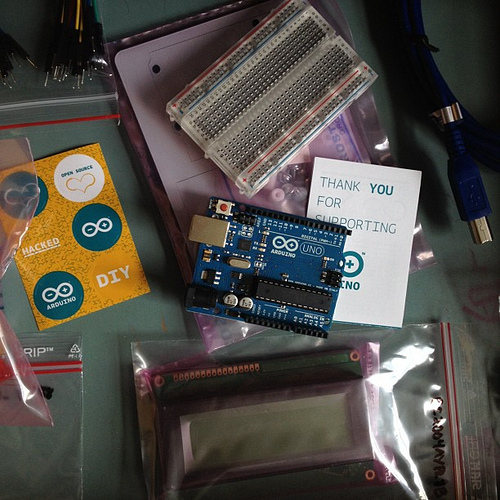 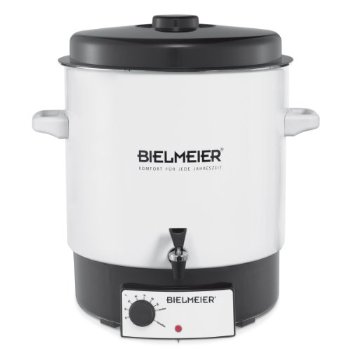 I have already written some code which will maintain the temperature:

but I want it to be programmable without a computer too, and obviously I need to comple the canner to the microprocessor and stuff, so there is still much work to do.

Today I got my electric waterbath canner: 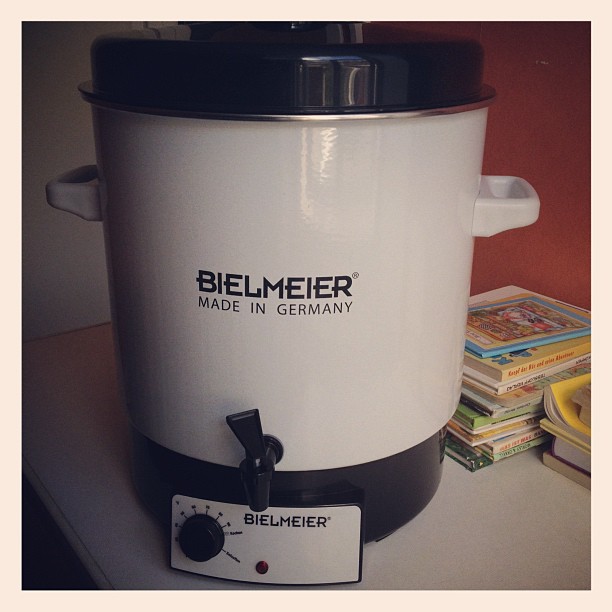 The first thing I did was opening the lid where the electronics will be and it looks really promising, there is enough room for my Arduino plus the LCD and some buttons: 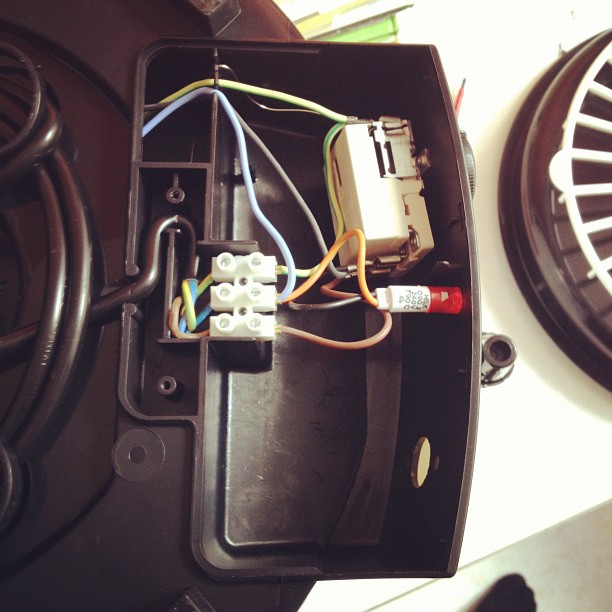 The sad thing is that the thermometer is a capillary thermometer instead of a electric temperature sensor I could use as a input device for my arduino. So I will need to think of something how to use the one I have which looks like this: 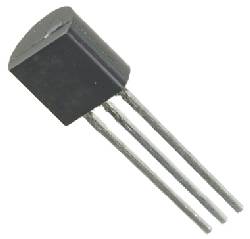 Next step on my way to build the brewing automaton I started a couple of years ago: https://www.youtube.com/watch?v=eJwskOizOOk