My favourite punk rock band from Sweden, Tiger Bell, with their first (as far as I know) professional music video "Wanna Wanna":

I found them half a year ago on SoundCloud, sadly they removed the two albums I was listening to from there :-(.

I already bought their vinyl (which you can see in the beginning of the video) and a shopping bag with their logo ^^. 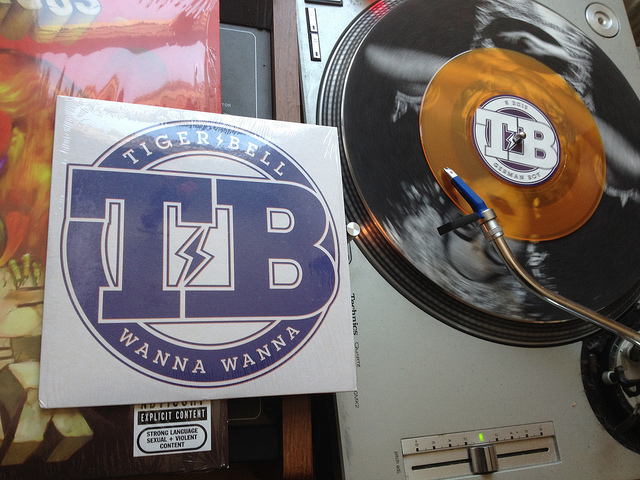 Hopefully they will release the two albums too in some way, I will ask them why they removed them from SoundCloud.

I was lucky that they send me the second album as mp3, because it was not available to buy, so I still can listen to it. I should start host the videos here on the server too because it is very often that the videos dissapear from YouTube or Vimeo.