I've been in a TV studio

So last saturday we went to a esport event here in Seoul together with our AirBnB host. We went to the "Nice Game TV" studio and sat there during two of the last maches of a tournament and watched 10 guys playing against each other.

Esport is really big in Korea, they fill stadions with 80.000 people watching some (mostly) guys playing a match of computer games like League of Legends here during big events. 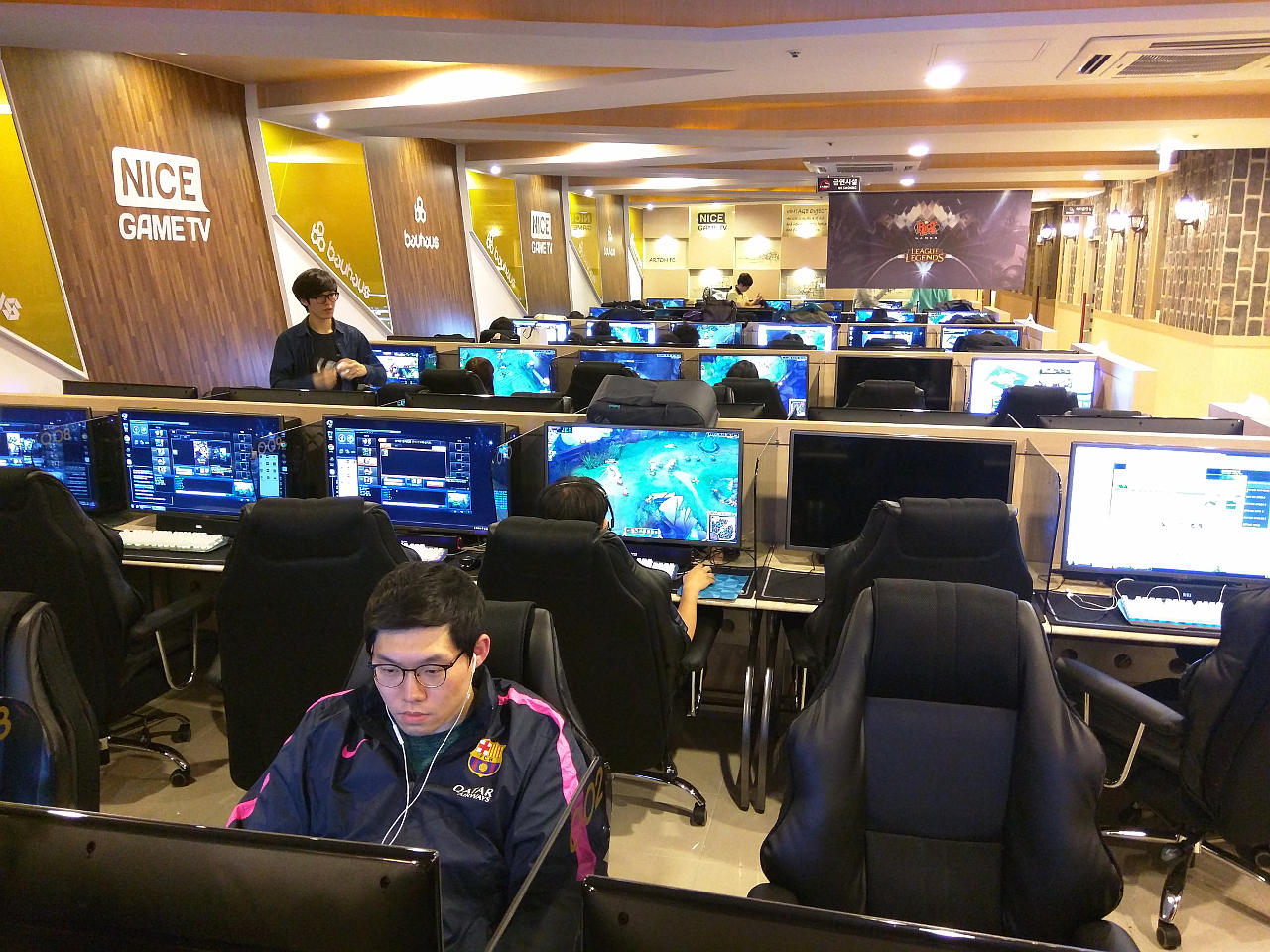 The studio we went to was quite new, they appearently just opened it a couple of weeks ago. It is mostly like a internet caffe where there are many computers with the latest games already installed so you can just log in into your account and start playing.

But most interesting for you readers will be those two videos which "Nice Game TV" streamed live (we've been watching their chanel on national TV at the hotel the week before) and uploaded to their YouTube channel. We didn't play at the PCs because of us three only Ali plays videogames but he doesn't play LoL. Instad we were led to the recording studio where 10 guys sat in small booths behind glas in front of PCs and played against each other while we and about 20 other people were watching them.

You can see me at 5:14 in the first video sitting with the crowd and smiling like little boy on his birthday :D, you can see Ali, who I traveled with to Korea at 6:04 and Eun You, our AirBnB host, at 11:00, this was the first match we watched:

If you didn't recognice us, we are the guys with the colorfull T-shirts ;-) When they show me for the first time they seem to say something about Sweden. We've been talking to the owner before we went to the recording studio and told him that we're from Sweden, so I guess he told the hosts of the show and they have been talking about that then later in the show.

Then there was a small pause of 20 minutes where got ourselves some Korean candy and lemonade which they sold there, afterwards we watched another match. Me and Ali can be seen at 14:36 and Eun You at 15:11, check this out:

Here is a picture of how it looked from where I sat: 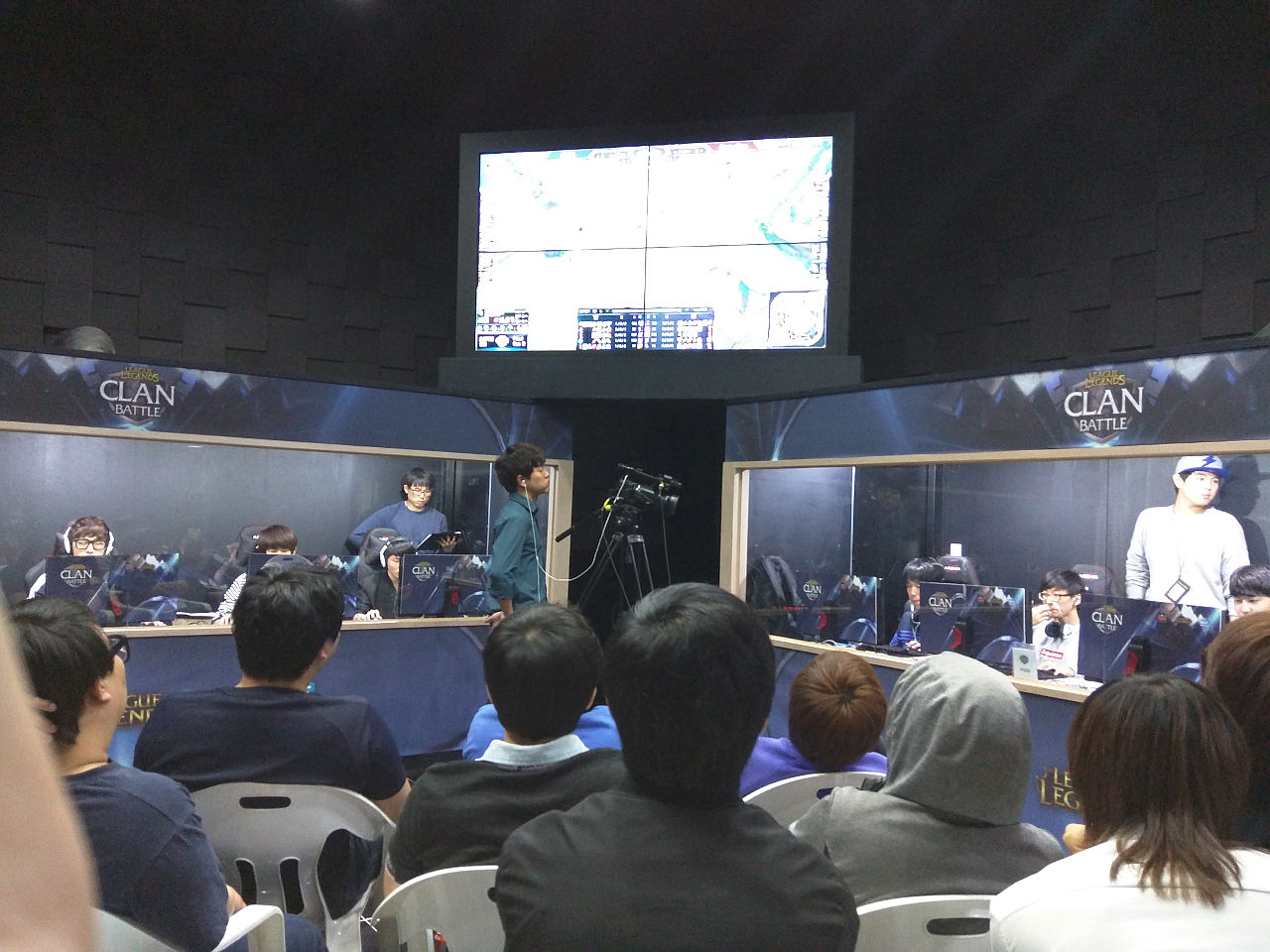 So all in all it was an interesting evening, but because I don't play the game and I don't speak Korean I did not understand much of it, I just sat there and tried to look good for the camera.

Btw. if someone speaks Korean and wants to translate what they said about us, please feel free to do so and send it to me, it would be highly appreciated!

We've been on a eSport Gaming Event in Seoul, Korea and you can see me in one of the Nice Game TV videos! Check out the blog post about...