Why would I want to buy it on VHS, damn it?!

Takeshi Kitanos Brother is really my favorite movie. I saw it in 2001 at the cinema with my best friend and we were two of the four people who where watching it. 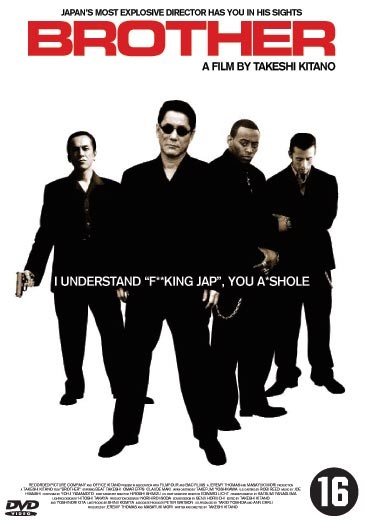 The movie is about a Japanese Yakuza gangster exiled to the United States. Takeshi settles in Los Angeles where his younger, half brother lives and finds that although the turf is new, the rules are still the same as they try to take over the local drug trade.

So I wanted to buy this movie on bluray because I've bought this awesome full HD TV and a PlayStation 3 just to be able to play such videos but there is no such thing like Brother on bluray damn it. The only alternative version to DVD I found was VHS, wtf?! Do people still know what VHS stands for? Or what am I saying, what VHS even is? Nobody wants to buy this shit so just let it die already, would you Amazon?

So what should I do, buy the DVD for € 5,22 or should I buy the Takeshi Kitano Collectors Box 3 DVDs for € 27,99 and just shut up and stop whining about bluray and stuff?