A Sweden Democrat talks about the attacks in Norway

A Sweden Democrat (a far right wing party in Sweden) party member from my hometown Varberg, Erik Hellsborn writes on his blog and was therefore interviewed by our local newspaper Hallands Nyheter: 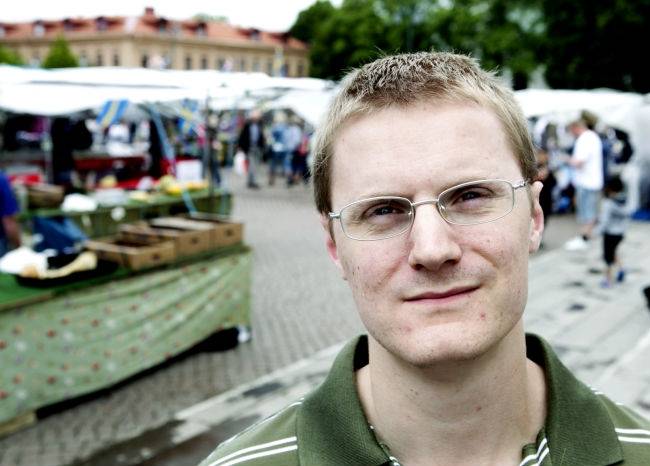 If there was no islamization and multiculturalism there would be nothing to trigger Behring Breivik to do like he did.

With help of this logic you could say:

[update:] Found one more: "Say I hate all cats and make up my mind to kill perhaps 91 of them to make the point that I really want to have a cat-free Norway. Are the cause of my actions the cats or is it my opinion about them? Is the solution to ban cats from Norway or should I change my actions to some less violent?"

I wonder what he was thinking when he was writing this blogpost, apparently nothing.